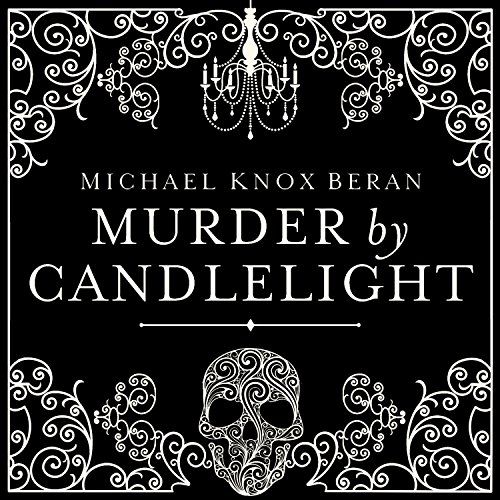 In the early 19th century, a series of murders took place in and around London that shocked the whole of England. The appalling nature of the crimes - a brutal slaying in the gambling netherworld, the slaughter of two entire households, and the first of the modern lust-murders - was magnified not only by the lurid atmosphere of an age in which candlelight gave way to gaslight but also by the efforts of some of the keenest minds of the period to uncover the most gruesome details of the killings.

These slayings all took place against the backdrop of a London in which the splendor of the fashionable world was haunted by the squalor of the slums. Sir Walter Scott, Lord Byron, Thomas De Quincey, Thomas Carlyle, Percy Bysshe Shelley, and others were fascinated by the blood and deviltry of these crimes.

In their contemplations of the most notorious murders of their time, they discerned in the act of killing itself a depth of hideousness that we have lost sight of, now living in an age in which murder has been reduced to a problem of social science and skillful detective work. Interweaving these cultural vignettes alongside criminal history, acclaimed author Michael Knox Beran paints a vivid picture of a time when homicide was thought of as the intrusion of the diabolic into ordinary life.

"A profound and exquisitely written meditation on the mind of America's most enigmatic Founder." ( The Wall Street Journal)

What listeners say about Murder by Candlelight

A smug and self-satisfied work, animated by the brutally condescending accentuation of its narrator.

For heaven's sake: I KNOW THE FRENCH FOR 'BLACK' AND 'RED'. You do not need to herald their use with vocal excesses normally limited to Scat Jazz and pause for applause.

It feels as if the listener is being slapped in the face with a 2-pound haddock every time [Slap] irony is intended. Or if a {Slap} French Word is used. Or a (Slap) quote is read. Or if the author has been /SLAP/ clever. I fled screaming before an [Slap]{Slap}(Slap)/SLAP/ ironic French quote was cleverly used.

The listener will certainly come to understand how one may be motivated to murder.

If only the author had stuck to relaying the facts instead of pontificating his opinion for which he offers no supporting evidence, this book would’ve been decently interesting.

This was a boring story. It's written like a scholarly work, not a gripping novel. Very dry, very dusty, and nearly unbearable. It's a shame, too, because this is a topic that I would have thought would have been very good.