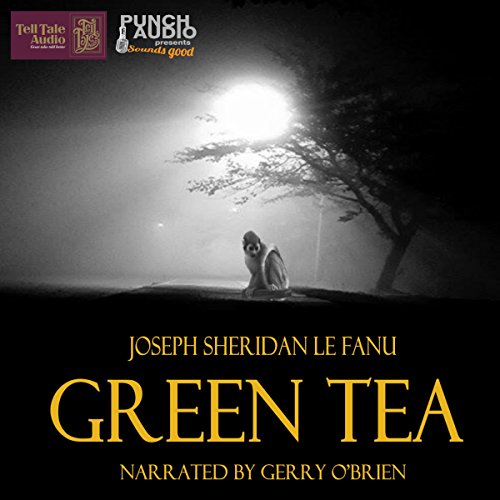 Joseph Thomas Sheridan Le Fanu (28 August 1814 - 7 February 1873) was an Irish writer of Gothic tales and mystery novels. He was the leading ghost-story writer of the 19th century and was central to the development of the genre in the Victorian era. Three of his best known works are Uncle Silas, Carmilla and The House by the Churchyard. Sheridan Le Fanu was born at 45 Lower Dominick Street, Dublin, into a literary family of Huguenot origins. His parents were Thomas Philip Le Fanu and Emma Lucretia Dobbin. Both his grandmother Alicia Sheridan LeFanu and his great-uncle Richard Brinsley Sheridan were playwrights (his niece Rhoda Broughton would become a successful novelist). Within a year of his birth his family moved to the Royal Hibernian Military School in the Phoenix Park, where his father, a Church of Ireland clergyman, was appointed to the chaplaincy of the establishment. The Phoenix Park and the adjacent village and parish church of Chapelizod would appear in Le Fanu's later stories. In 1826 the family moved to Abington, County Limerick, where Le Fanu's father Thomas took up his second rectorship in southern Ireland. Although he had a tutor, Le Fanu also used his father's library to educate himself. His father was a stern Protestant churchman and raised his family in an almost Calvinist tradition. In 1832 the disorders of the Tithe War (1831 - 1836) affected the region. There were about 6000 Catholics in the parish of Abington, and only a few dozen members of the Church of Ireland. (In bad weather the Dean cancelled Sunday services because so few parishioners would attend.) However, the government compelled all farmers, including Catholics, to pay tithes for the upkeep of the Protestant church. The following year the family moved back temporarily to Dublin, to Williamstown Avenue in a southern suburb, where Thomas was to work on a Government commission.

What listeners say about Green Tea

I was pleasantly surprised at how good the narrator was. I really liked the voice he used for Dr. Hesselius, but didn't like the was he pronounced his name! It's a small quibble for such a good story. Don't hesitate to get this one if you like Le Fanu or classic horror stories!