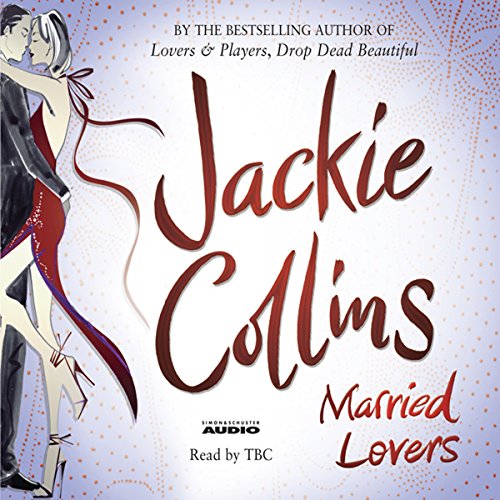 Cameron Paradise, a stunningly beautiful 24-year-old personal trainer, flees Hawaii and her champion-surfer husband, Gregg, in the middle of one of his abusive tirades and makes her way to L.A. Tall, blonde, with a body to die for, it doesn't take Cameron long to find a job at an exclusive private fitness club where she encounters LA's most important players. She has plans to open her own studio one day, and while every man she meets comes on to her, she is more focused on saving money and working hard than getting caught up in the L.A. scene of wild parties and recreational drugs. Until she meets Ryan Richards, an extremely successful independent movie producer.

Ryan is married to overly privileged Mandy Richards, the daughter of Hamilton J. Heckerling, a Hollywood power-player son-of-a-bitch mogul. Ryan has never cheated on his demanding Hollywood Princess wife, but when he meets Cameron, all bets are off, especially since she's seeing his best friend Don Verona, the devastatingly attractive talk-show-host and legendary player.

In her latest sizzling blockbuster, internationally best-selling author Jackie Collins explores what happens when lust and desire collide with marriage and power-and the results lead to murder.

What listeners say about Married Lovers

good selection of different voices so the stories made sense. I enjoyed this book very much.

Love jackie Collins - lets me escape from the real world. Really nice that jackie did the narration too