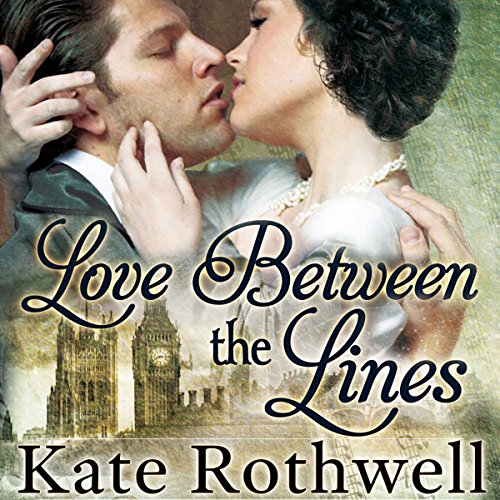 Love Between the Lines

Love Between the Lines

Danger won't deter this intrepid reporter - even when life and love are on the line.

Sir Gideon Langham wants the best for his flagship newspaper. Hiring daring female reporter Lizzie Drury, aka "Trudy Tildon", seems like a smart decision - until he finds himself falling for her. He knows she'll risk everything to get a story, including one that puts both their lives in danger.

Lizzie longs to write real, in-depth articles. When handsome Sir Gideon offers her a job as more than a stringer, she reluctantly leaves her New York beat for unfamiliar London. But as she pursues a murder investigation, ghosts from her past become all too real.

Digging up dirt attracts the attention of powerful forces who won't hesitate to stop Lizzie dead. Hanging in the balance are Gideon's reputation - and Lizzie's life. In a race to find a killer, Lizzie and Gideon must learn to trust each other...before it's too late.