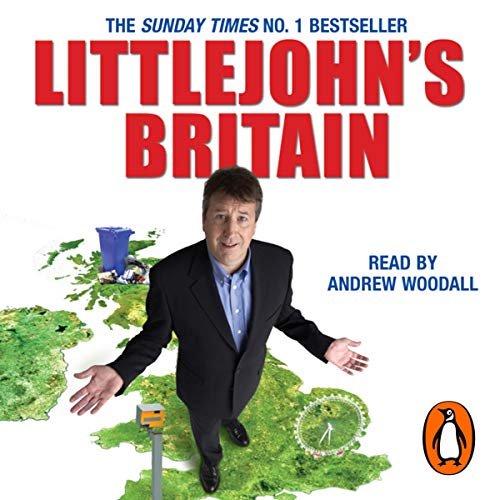 Littlejohn describes his job as sitting at the back throwing bottles. His twice-weekly columns have become an essential fix for millions of readers of the Daily Mail and the Sun over the past two decades.

His cast of characters, including Two Jags, the Wicked Witch, Captain Hook, and the Mad Mullah of the Traffic Taliban have become part of the fabric of the nation.

Littlejohn ridicules the country Britain has become over the past 10 years: the barmy bureaucracy, the surveillance state, the petty interference in our lives, the suffocating regulations, policeman and judges who think they're part of the social services, and the insanities of the 'elf 'n' safety industry, which have created such idiocies as forcing revellers celebrating Guy Fawkes Night to watch a bonfire on a big screen.

Littlejohn has a bloodhound's nose for cant, hypocrisy, and lunacy, and an unparalleled talent for pouring scorn on the arrogance of the powerful - while making his readers roar with laughter.

It's all here, in hilarious detail.

What listeners say about Littlejohn's Britain