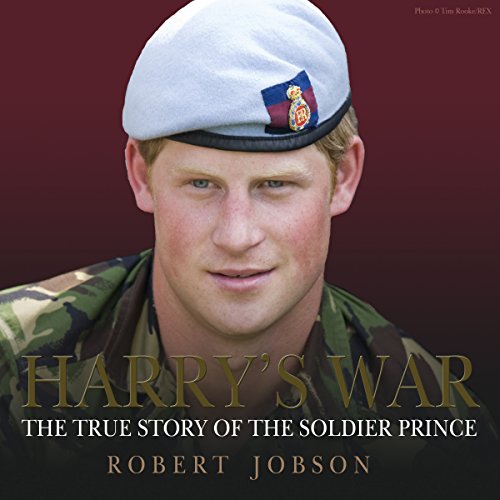 In March 2008, the public learned the news that Prince Harry had been fighting with British troops in Afghanistan.

This amazing book gives the definitive inside story of Prince Harry's brave service and reveals, amongst other breathtaking stories, how the third in line to the throne was operating only 500 yards from enemy positions, calling in air strikes and carrying out surveillance of Taliban fighters in Helmand province; how he took part in a heroic fire-fight alongside the Gurkhas and how he killed dozens of enemy insurgents.