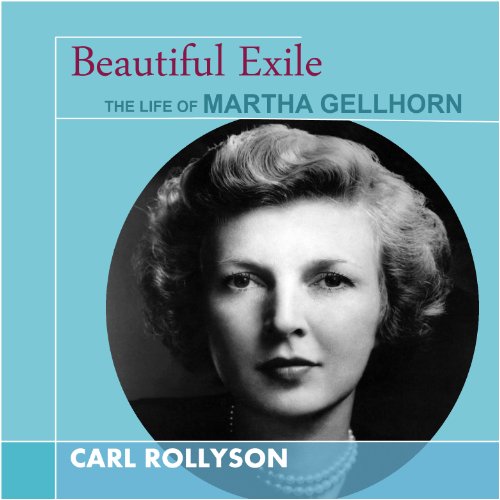 Martha Gellhorn died in February 1998, just shy of her 90th birthday. Well before her death, she had become a legend. She reported on wars from Spain in the 1930s to Panama in the 1980s, and her travel books have become classics. Her marriage to Ernest Hemingway and affairs with legendary lovers like H. G. Wells, and her relationship with two presidents, Roosevelt and Kennedy, reflect her campaigns against tyranny and deprivation, and her outrage at the corruption and cruelty of modern governments. This controversial and acclaimed biography portrays a vibrant and troubled woman who never tired of fighting for causes she considered just.

I would recommend the story in book form not audible. The narrator's voice is very bland. That combined with the fact that Gellhorn is not a sympathetic character/person is not a good match for an audible experience.