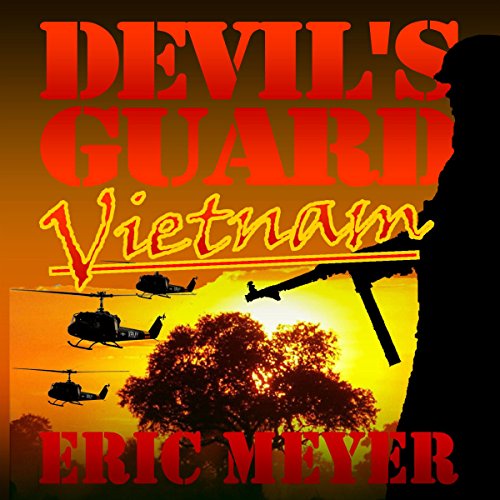 The sequel to the acclaimed Devil's Guard - The Real Story, the former soldiers of the Waffen-SS find themselves embroiled in a new war. Out of the death and destruction of the French war in Indochina, a new country is born, and a new war begins. Vietnam. The survivors of Hitler's war in Russia who took up arms for the French in the bloody conflict that ended with the debacle at Dien Bien Phu have laid down their arms to start afresh in the fledgling democracy. Yet there is to be no respite for the Waffen-SS veterans, for again they are called upon to support the endless battles against the dark onslaught of the communist hordes. To defend themselves from both the communists and the Americans, Jurgen Hoffman and Paul Schuster are compelled to use their brutal fighting skills and expert knowledge of the enemy to once more wage war in the steaming cauldron of the South East Asian jungle. The Devil's Guard is on the march yet again.