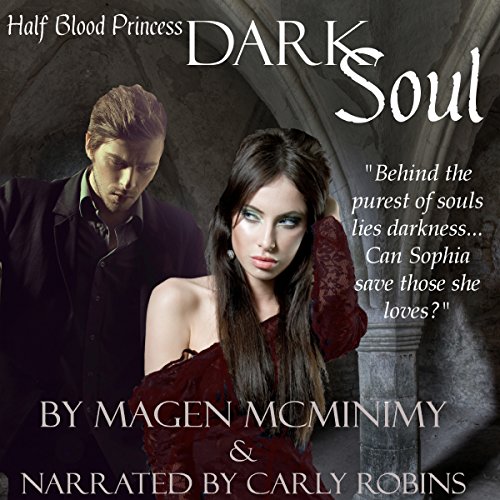 Life has never been so complicated for half vampire/half witch, Sophia Daletsky, as she and Sage try to understand and control Ashlyn and Andre while they grow into untold powers at an alarming rate. Sophia, Sage, the guardians, along with Rachel, Sarah, Adelaide, and the Coven of the Sun seek refuge in one of Cain's many fortresses as they recover from Zillah's attack and fight to protect one another.

Follow Sage and Sophia as they try to find a balance between being new parents to prophesied twins, dealing with friends, the appearance of an old enemy, the war ahead, and an unnatural distance that has formed between the two lovers.

I just adore hearing these characters come to life on here!
Another great installment of The Half Blood Princess series.
Sophia and Sage are raising their twins on her fathers island while it is cloaked in magic to keep her family and warriors safe.
It is time to come out of secrecy and confront the evil ancient vampire Zillah and her army of vampires and lycans.
As usual, Magen McMinimy gives us an amazing read!