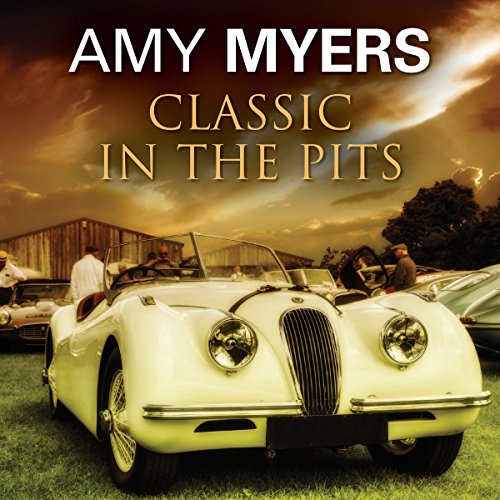 Classic in the Pits

Classic in the Pits

When Jack Colby hears a rumour that Old Herne’s, the club for aviation and classic car veterans, is closing, he is appalled. He has been commissioned to investigate the theft of the Porsche car belonging to its manager, the popular Mike Nelson, but now far worse problems threaten the club when brutal murder proves to be on the agenda. Jack finds himself caught between two families: the Howells, headed by a US billionaire and veteran pilot, and the Nelsons, headed by Ray, widower of Miranda Pryde, singing star of the 1940s. In his quest for the truth behind the murder, Jack crosses the path of a notorious gang-leader, and soon murder strikes again.

What listeners say about Classic in the Pits

writing back on form again.
poor jack Colby, he never gets the girl, they all leave him in the end.
this is a more involved story as there are two warring families all thinking they should have the Porsche and herme.
enjoyed the story. good characterisation and david Thorpe has become jack Colby, the main character.
overall its been a good series with information about the classic cars at the end.