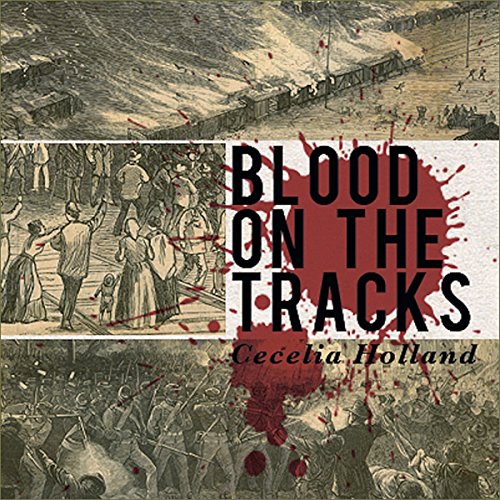 Blood on the Tracks

The explosive conflict between workers and capital in 19th century America first erupted nation-wide in 1877 when rapid industrialization led to spontaneous grassroots strikes and riot in many cities around the country. The violence and passion of 1877 would change America fundamentally. This account is drawn from eye-witness accounts and newspaper reporting of the day.

What listeners say about Blood on the Tracks

I am glad I picked up this little bite sized history. Worth the few hours.