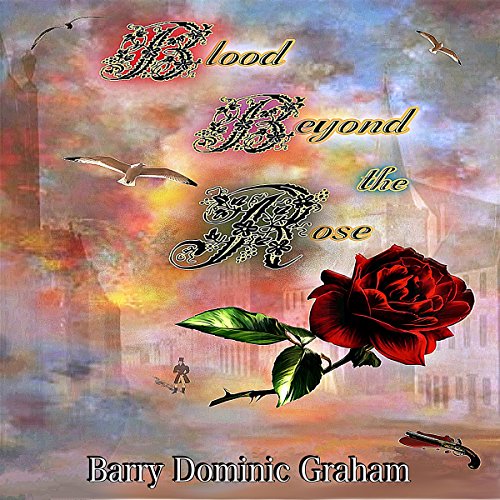 Blood Beyond the Rose

Born in the autumn of 1786, in the Scottish northeast coastal village of St. Cyrus: the son of a salmon fisher and crofter....

George Beattie would rise above his humble origins to become one of the most beloved, noble, inspiring, admired, and respected figures in northeast Scottish history.

He was a lawyer, a poet, a humorist, a philanthropist, a Scottish patriot, a radical... and an aspiring reformer.

He was widely regarded as a man of genius.

In 1823, a doomed love affair with a younger woman of higher social status, combined with the fatal machinations of certain socially powerful and malevolent individuals, with amoral links to Caribbean plantation slavery, would usher in the darkest of skies, producing a maelstrom which would, ultimately, consume him entirely, effectuating an abrupt, premature, and cruel end to his happiness... and life!

This is an educatedly speculated, semi-fictionalized narrative based on several years of extensive research.

What listeners say about Blood Beyond the Rose