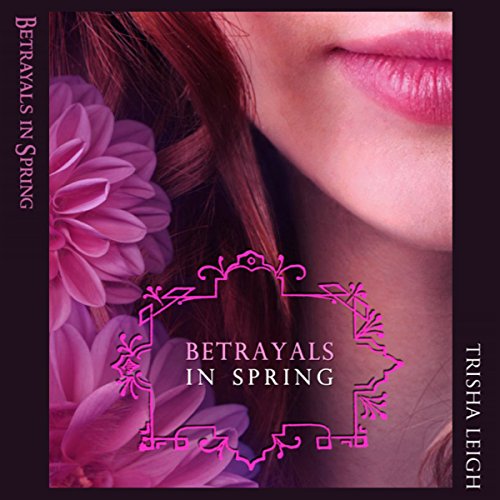 Althea assumes now that she, Pax, and Lucas are reunited in spring that the next steps are obvious - locate Deshi and prepare to take down the Others once and for all. But she doesn't expect the subtle changes in Lucas. After being left alone last season with only his Element father for company, Lucas has started to question whether their rightful place isn't with the strange alien race as opposed to humanity. When an emergency forces Lucas to aid the Others so they can remain on Earth, Althea worries that she's lost him once and for all. The one thing she knows is that Deshi's the key to any hope of reclaiming the planet.

So as the Others gut their already wobbly support system, Althea and Pax gather together the beginnings of a plan - and maybe an army. Even if she can convince Lucas their side is the right one, the Prime Other holds Deshi captive and shrouds any knowledge about their fourth in clouds of secrecy. What they discover deep underground is a roadblock they didn't expect - and one that could steal their last hope of saving humanity.

What listeners say about Betrayals in Spring

You are killing me!

The series is really pretty good. Love the characters. The narrator is TERRIBLE. seriously, read ahead. Learn to pronounce words you don't know.