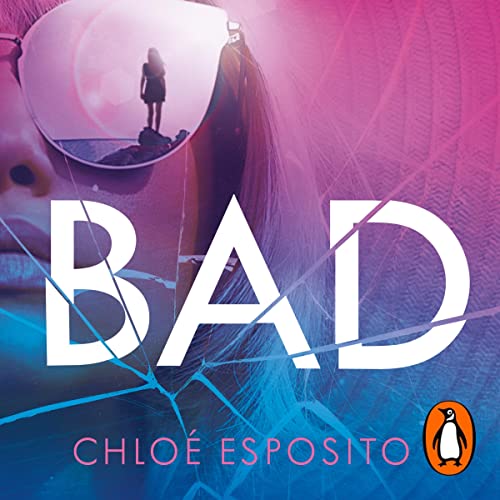 By: Chloé Esposito
Narrated by: Emily Atack
Try for £0.00

She stole the life she wanted. Now someone wants to steal it back....

Alvie Knightly may be waking up in the Ritz, but her life is no bed of roses.

Firstly, she has the mother of all hangovers.

Secondly, her beautiful, spoiled twin sister, Beth, has just been found dead in Sicily - and the police want Alvie for questioning.

And thirdly, Alvie's hot new boyfriend has vanished with every penny of the millions they stole from Beth.

But he picked the wrong girl to mess with.

Alvie will pursue her ex to Rome in a game of cat and mouse that only one of them can survive.

But can Alvie get revenge before her crimes catch up with her?

What listeners say about Bad

Book 2 is not as interesting as book 1 and not as much adventure. More explicit and I suspect (although not having read it) more 50 shades of grey. But Emily/narrator still did an awesome job of keeping me chuckling throughout (assuming the book is not taken too seriously)!! Doubt I will be getting the 3rd one though.

What a wild and crazy story!! Full of sex and guns and madness!! Can’t wait for Dangerous To Know... and the movie!! A must read, fast paced romp of a book. I feel a bit faint!!!! Excellent!