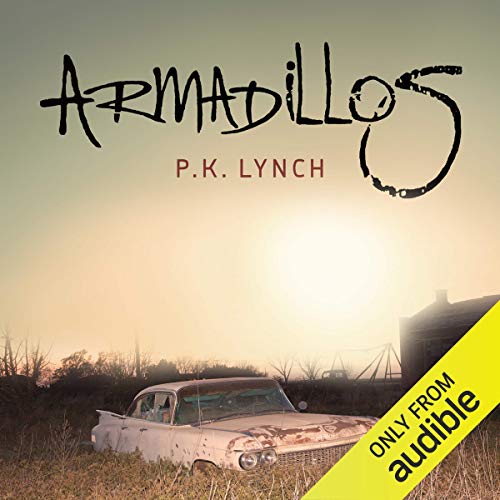 Aggie is 15, a sub from a sub family, one of Texas' downtrodden. Her father and brother enact that sub-ness on her week in, week out. She has only the vaguest notion that there is something wrong with the abuse she endures and instead dreams of the outside world. And then one day, Aggie walks out.

But, like the armadillos that flourish in Texas' barren landscape, she is a survivor. In her escape, she gravitates to those who are just as maltreated as her. They offer Aggie the sense of family, albeit a thoroughly dysfunctional one, that she's been searching for. But when she gets embroiled in a crisis involving stolen money, Aggie soon realises there are some problems you can't run away from.

Pauline trained as an actor, and her first professional job was playing Lizzie in the film of Irvine Welsh's novel Trainspotting. After having a baby, Pauline completed her first stage play, Promise. Her second play, King of the Gypsies, played at the Edinburgh fringe and then toured. She then enrolled in the MLitt Creative Writing programme at Glasgow University, where Armadillos was awarded the Sceptre Prize for Fiction.

What listeners say about Armadillos