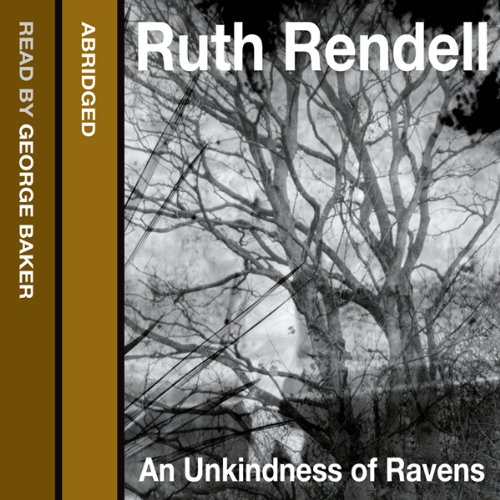 An Unkindness of Ravens

Rodney Williams was neither handsome nor wealthy, but he had an unerring eye for a pretty girl and when he disappeared and two other men were later attacked by a young woman, Chief Inspector Wexford couldn’t help wondering if there was a connection. If there wasn’t, where was Rodney Williams and why had he vanished? He had committed no crime, though he had certainly lied to his wife about both his job and his salary. Wexford was convinced Williams was dead….