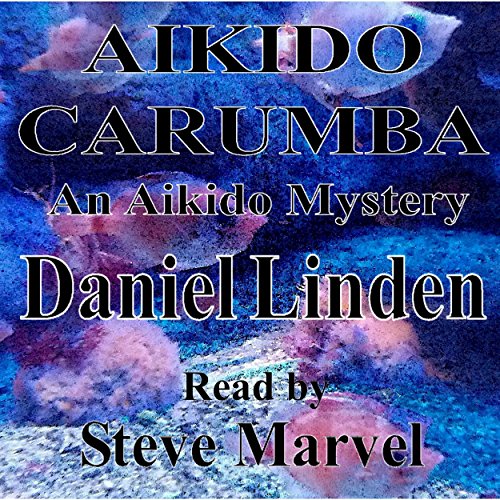 Daniel Linden is an Aikido 6th dan (Aikikai) and the author of 10 books, including On Mastering Aikido and Journey: On Mastering Ukemi. His literary novel, The Content of Character is considered a masterwork. He lives in Maine.

Aikido Carumba is the sixth book in the popular Aikido Mystery series. Parker is a sometimes private investigator and bodyguard, when he isn't teaching Aikido at his school in Orlando, Florida.

Sensei Parker finds himself in Key West with his childhood friends, Willy and Sandra. They called for help and, of course, Parker came. Something is wrong in paradise, and they need their friend's help before it's too late.

Synchronicity rears its quirky head as Opie Taylor hunts down their long-time nemesis, Luiz Crusado, and wants Parker to come help capture him. It just so happens that he's also in Key West.

Fantasy Fest, boats, bars, beaches, and babes...Everything Key West is about, plus the FBI, NSA, and other gun-toting bad boys...Whew! It all takes its toll as Parker struggles to uncover the greatest mystery he's ever been involved in solving.

What listeners say about Aikido Carumba: An Aikido Mystery