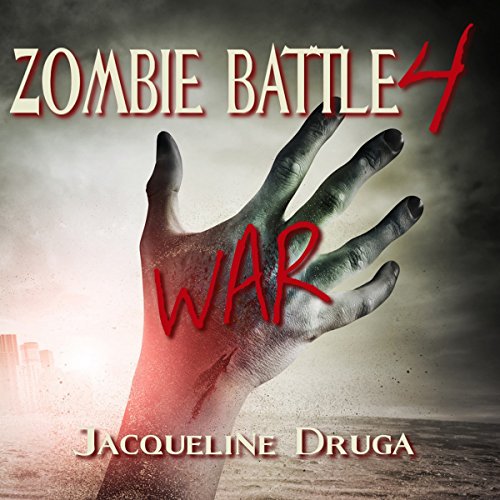 A mysterious virus emerges after a meteor lands near a remote village in Peru. Authorities brought in to investigate discover the horrific virus not only kills, but it reanimates its victims, turning them into the walking dead. Believing they have contained the outbreak, samples of the contagion are brought to the United States via infected military and other victims. The virus breaks boundaries and the infection spreads.

Across America the war rages as the number of undead mount and humans are not the only things infected. Nowhere is safe. Torn between finding his wife and his obligation to his country, Sergeant Jack Edwards embarks on a mission to find the ultimate weapon that will give the advantage in the war against the undead, while Saul Klein is on the brink of a successful antidote. But will their efforts be in vain?

As the rest of the world gains a successful foothold in fending off an undead apocalypse, The United States is not so lucky. And with each passing day, it becomes apparent that the United States is a mere "hot zone" and a threat to man's existence that must be dealt with.

A different yet interesting zombie story

Both books were well written, the story was very "realistic", from a viral spread point of view.