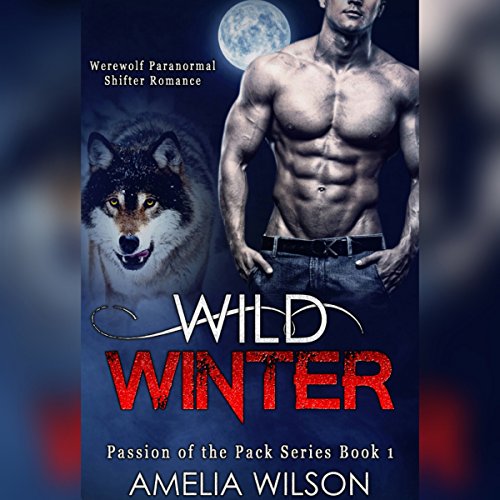 By: Amelia Wilson
Narrated by: Stacy Hinkle
Try for £0.00

When a young woman is exposed to a wild world she never knew existed, her life is on the line as she becomes the target for a crazed killer.

This is a standalone with a Happily Ever After ending and no cliffhanger. This book also contains several additional bonus stories to enjoy!

Sasha finds herself caught in the middle of a wolf-pack war. She's moved to Tall Tree, Alaska to take care of her grandfather, but two handsome men who can both shapeshift into wolves have set their eyes upon her. One wants to love her, the other wants to kill her.

Hunter is a handsome man with a perfect smile and rockin' body. Sasha wasn't looking for love, but it looks like love found her. As Hunter shares his secret life with her, Sasha gets caught up in a battle between two wolves looking to take control of their pack.

Kurt is an evil man with an evil agenda, intent on taking over the pack no matter who stands in his way. He sees Sasha as an easy target since Hunter has fallen for her, and he makes a play for both control of the pack, and Sasha's life.

Will Sasha survive the wild wolf onslaught? And what other secrets could the men in her life be hiding from her?

Warning: This book contains graphic scenes of a sexual nature and is not intended for listeners under 18.

What listeners say about Wild Winter

This book is non-stop action. I found it very entertaining. A great performance from Stacy. I hope we can see more from these characters and this town.

Fantastic read and loved it. I highly recommend this audiobook. Narrator did a fantastic job also.

A fast paced, suspenseful, thrilling, and intriguing story. I wish it would’ve been a longer book but it was enjoyable.