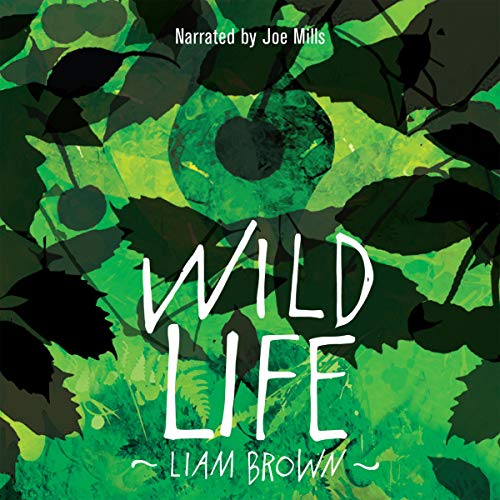 When we moved into the wild, the wild moved into us. When a troubled advertising salesman loses his job, the fragile wall between his public and private personas comes tumbling down. Fleeing his debtors, Adam abandons his family and takes to sleeping rough in a local park, where a fraternity of homeless men befriend him.

As the months pass, Adam gradually learns to appreciate the tough new regime until winter arrives early, threatening to turn his paradise into a nightmare.

Starving, exhausted, and sick of the constant infighting, Adam decides to return to his family. The men, however, have other plans for him. With time running out and the stakes raised unbearably high, Adam is forced to question whether any of us can truly escape the wildness within.

Liam Brown brings us another enthralling survival tale which questions human belonging in either nature or society. Adam gambles with his life in this Lord of the Flies style struggle as he tries to escape back to modern society with his sanity intact.

"Compelling, chilling investigation into the dark instincts of masculinity." (Guardian)

What listeners say about Wild Life