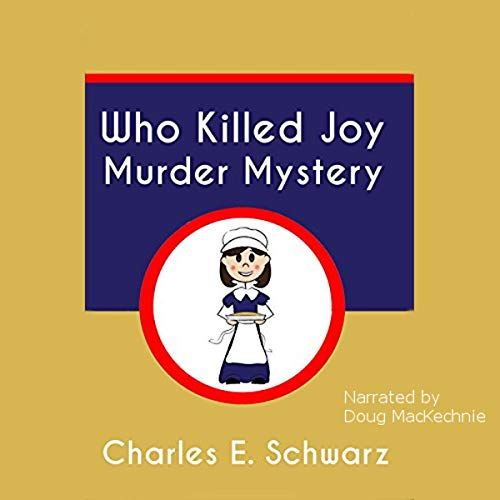 This humorous mystery unfolds as a group of rapacious cable-show producers meet at an isolated retreat to determine which shows will be renewed and which will be cancelled. Caustic struggles ensue among the producers of such shows as 600 Pound Fatties, Naked Survivors in Borneo, The Love Life of Little People, and other shows. The intensity of the infighting increases with the advent of Tattoo Man pitching his show.

The humorous struggles continue as the narrator constructs a weekend murder mystery play to serve as a diversion for the producers during the retreat. The weekend mystery play stars, as the victim, a beautiful, empty-headed 19-year-old waitress named Joy. Unfortunately, she is actually murdered by one of the retreat’s participants. Everyone refuses to believe a murder was committed, thinking Joy’s death was merely part of the weekend mystery play. Confusion abounds as the narrator continually tries to unsuccessfully convince the producers that an actual murder has occurred.

What listeners say about Who Killed Joy Murder Mystery