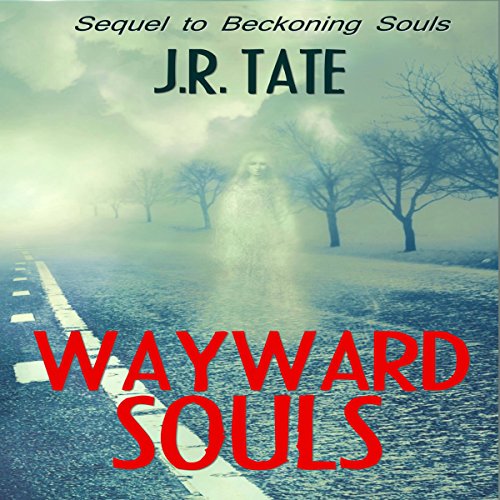 Nathan Gallagher thought the ghosts were gone. He did everything they demanded, aiding in their souls passing on to the other side. But it's not over for him - new visions appear and they're not leaving until he helps them. Ignoring them only makes them more hostile, pushing Nathan and his son Rusty into a supernatural world of violence and uncertainty that edges them to the breaking point.

Realizing the ghosts won't go away, Nathan begins to listen to what they need. It requires Dr. Clint - his missing-in-action therapist from before, and a self-admission to Sunset Canyon - the mental hospital that Nathan fears and swore he'd never return to.

Sacrificing everything, Nathan hopes to reveal corruption that stems as far back as the 1800s. He's labeled a high-risk patient and thrown into a wing of the hospital where the most brutal patients are locked up, away from society - only to be forgotten and beaten.

With time running out, he and Dr. Clint must come up with a plan to gather indisputable evidence that will vindicate the souls who sought his help. Without it, he'll be stuck in the mental hospital forever, becoming a wayward soul himself.

The story line e is well thought out nice plot that offers twists with unexpected outcomes.