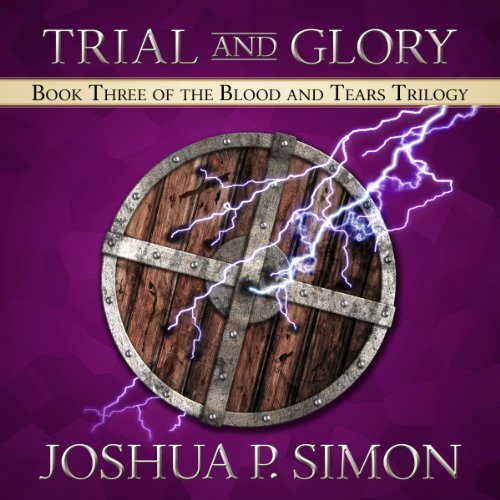 A warleader seeks redemption. A High Mage doubts his success. A commander faces his past. A queen hardens her resolve.

Tobin's domination of Hesh has left him feeling empty, the cost of victory too high. A recurring nightmare drives him to learn the one truth that could ease his heart. Just when he thinks he may have found peace, an unlikely foe pushes him back into a life he wanted to avoid.

A High Mage is on the cusp of victory when a power he did not anticipate reveals itself. Rattled, his aggressive strategy changes to one of caution. He searches for a way to overcome the new threat while guarding himself against traitors among his would-be allies.

Kaz's returned memories of wife and home are a mixed blessing. The memory that brings him the most joy causes pain to someone he cares for greatly while the memories of his brother only inspire hate. Before he can return home he must win a battle against insurmountable odds. More than ever, the support of the Hell Patrol will determine his success.

At the High Pass, Queen Elyse's war-torn army faces a massive horde of invading warriors. In Lyrosene, her throne is threatened once again, but by someone she never suspected. The two conflicts consume her night and day as she wrestles with a solution to her problems.

What listeners say about Trial and Glory

The story wraps up in stunning fashion here. Some characters come full circle and others just evolve beyond what they ever thought that they would. You will not be disappointed. I want to add more but im also afraid to spoil anything. enjoy.