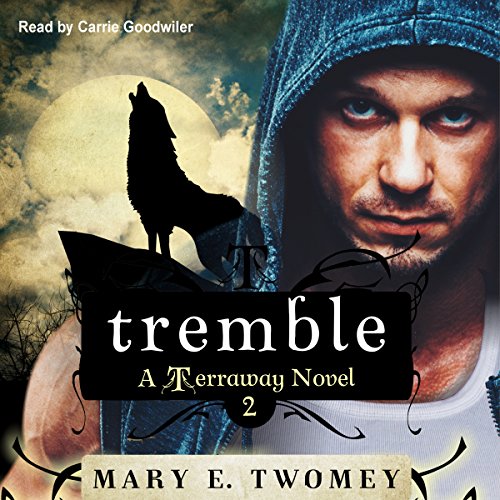 By: Mary E. Twomey
Narrated by: Carrie Goodwiler
Try for £0.00

This is book two in the Terraway series.

After accidentally killing off an entire race in Terraway, October isn't sure who the biggest monsters are - the ones trying to work her into an early grave, or the one she fears she's becoming herself.

What listeners say about Tremble

The storyteller draws me in and keeps my attention. Even her male interpretations are appealing.