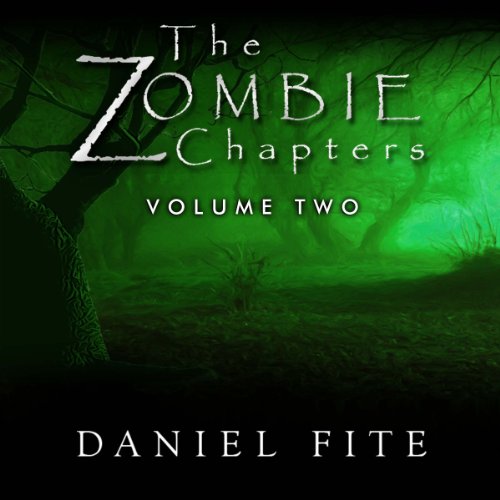 The otherworldly meteorite barrage is over, yet the real terror is just beginning. Brad, Emmy, Dr. Claybourne and Piotr Sayan are joined by Jesse, a tough, soft-spoken, country cop. Each is faced with personal horrors and each faces a new enemy.

Forced to land in Helena, Montana, Brad joins the airliner's flight crew on a trek to downtown Helena, where they witness a horrific scene.

Piotr Sayan wakes to a world turned upside down. Maria is missing, Misha may be lost, and Mirnyy Station has sustained catastrophic damage. As Piotr tries to reestablish some level of control over the devastated base, an unspeakable horror awakes in the infirmary.

Officer Jesse Benevidez speeds to the rescue of a fellow officer, only to be faced with an unstoppable assailant who shrugs off point-blank gunfire and eats the flesh of his victims.

Emmy and her brother Carter encounter a new friend, who has startling information for them. Emmy faces her greatest fear, but will her new friend be able to defend her when the dead rise to hunt the living?

Check out www.zombiechapters.com for updates, contests, release dates for future volumes, and to join discussion groups with fellow listeners!

What listeners say about The Zombie Chapters Volume II