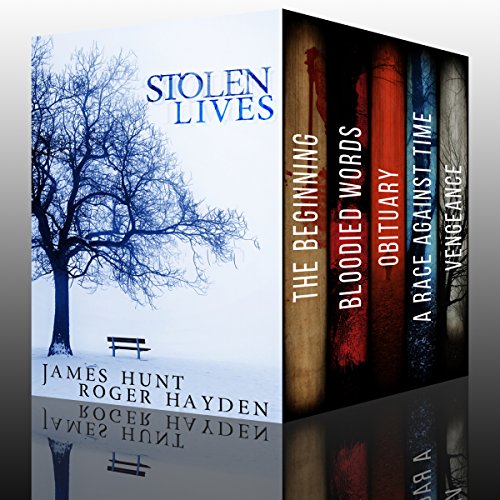 To rescue her daughter from a killer, one mother has to play his deadly game.

A child predator known as the Snatcher is presumed at-large throughout South Florida. To some, he's a ghost. To others, he's evil incarnate. To Sergeant Miriam Castillo, he's the monster who kidnapped her daughter, Ana, leaving behind a horrifying crime scene. With Ana's life hanging in the balance, Miriam enters a nightmarish world to face a remorseless villain who has terrorized her community for far too long. But the Snatcher will also have to contend with the wrath of a woman with nothing to lose. Hell hath no fury like a mother scorned.

The body count in Baltimore is rising, and the weight of those lives rest on Homicide Detective Adila Cooper's shoulders. It's only a matter of time before the killer strikes again, and the sands of the hour glass have already started sifting away.