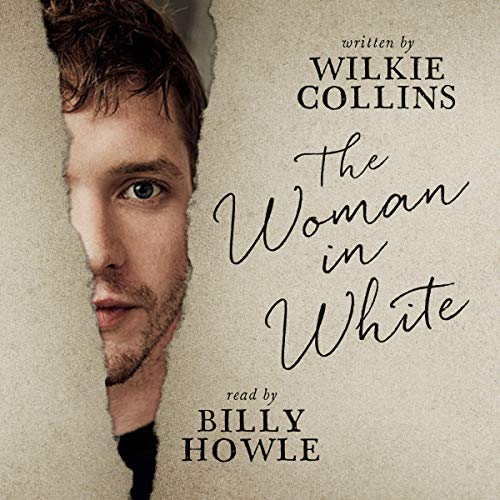 The Woman in White

The Woman in White

Published in instalments in 1859, The Woman in White is often considered to be one of the very first detective novels. Although critics weren’t impressed at the time, the novel proved to be a hit with the public and has since gone on to become one of the timeless classics of the Victorian era.

Following the adventures of Walter Hartright, this is a story of sleuthing, inheritance, ghosts and mistaken identity and was recently the subject of a hit TV adaptation by the BBC.

Billy Howle, best known for his starring roles in On Chesil Beach opposite Saoirse Ronan, and with Richard Gere in MotherFatherSon, breathes new life into the masterpiece in this Audible Studios production.