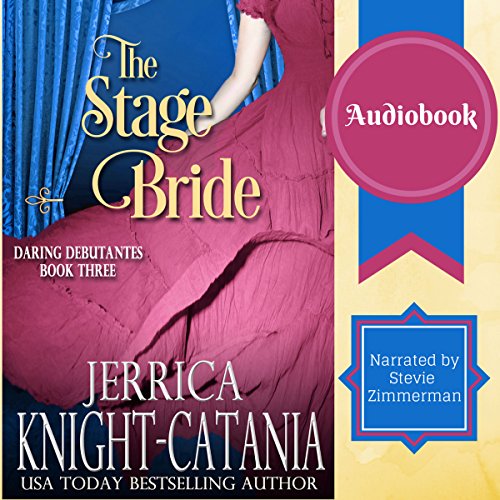 Thomas Barclay has had a rough year, to say the least. After being jilted by the only woman he ever loved, he's sworn off love for good, along with any semblance of respectability, by attempting to drink away his sorrows. However, when his meddling sister sends him off to the country to pull himself together once and for all, he finds himself trapped with the most vexing and obstinate creature he's ever been forced to encounter.

Amelia Harding has more than overstayed her welcome at Ms. Denby's School for Girls. At the ripe age of eighteen, she's finally being forced to enter the marriage mart, which also means returning to her father - a prospect she refuses to even entertain. So she decides to run away to London to pursue a life on the stage. Unfortunately, her plans go awry and she finds herself in a carriage bound for the country in the company of a drunkard. A handsome drunkard, but a drunkard, nonetheless.

Now they both must decide if they will continue to let their pasts define them, or if they will start anew in each other’s arms.

What listeners say about The Stage Bride