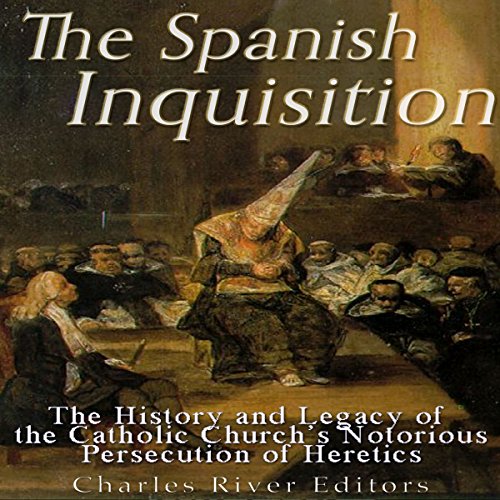 In many modern societies, laws have been put in place to protect citizens from discrimination based on their gender, beliefs, race, and sexuality. The sheer thought of having these rights impeded upon in any way is something people in the West often consider unthinkable. In this day and age, people will fight tooth and nail to right cases of discrimination and injustice, from seeking legal action to filing criminal charges against the discriminating party. Multiple organizations around the world exist to help combat and protect its citizens from prejudicial inequities. Social media has also become a channel for those around the world to voice these injustices. Those around the world who empathize with the discriminated band together and condemn the accused bigots. Resulting boycotts, petitions, and negative backlash from social media and the Internet have been known to play a significant role in contributing to the downfall of individuals and corporations that have been accused of discrimination of any kind.

The road to the modern age of cultural harmony and acceptance is one of the finest feats of human progress, but having said that, there was once a time when the mere doubt of a religious figure's existence was not only punishable by law, it could very well cost a man his life. This was the crime of heresy.

What listeners say about The Spanish Inquisition

I expected that this paper (certainly not long enough to be called a book) would synthesize or incorporate in some manner the recent scholarship that has shed much light on the Inquisitions. Instead, the author provides little more than Voltaire's Candide account of the Spanish Inquisition supplemented with some names and dates. Anyone not knowing better will walk away ill-informed, making this paper worse than a waste of time and money. Do yourself a favor and view the lectures from professor Thomas F Madden for a more enlightened recounting of the Inquisitions. It's a shame that universities have stamped out studies on the Middle Ages; I would very much like to get more on this topic from other historians.

extremely misleading. this book was not interested in telling the truth behind the inquisition but rather push a narrative to beat down the catholic church. this pertain is the same that push the concept of the crusade was Christian aggression against innocent Muslims minding their own business.

This book is a great way for a person to get an introduction to the Spanish Inquisition. It does get clinically descriptive of the interrogation techniques used, but does not dwell on them. Still, if you are faint of heart the Inquisition is not the best subject for you anyway.

This book is an important summary of the cruel practices of religious intollerance by the Catholic church, mostly against Jews but also others, which continued from the 15th to the early 19th century. In these days when religious and ethnic intollerence is on the rise, this book becomes even more important as a cogent review, of how religious fundamentalism, which is on the rise today, may lead, and has led in the past, to true inhumanity in the name of God and country.

If you want a brief introduction to the topic you should start with this book. It's relatively short and provides good information on why did it start at all, how it began, how was it conducted, the interrogation methods, it's more famous enemies, and how it ended (although that section is short).
The narration makes it even more interesting.