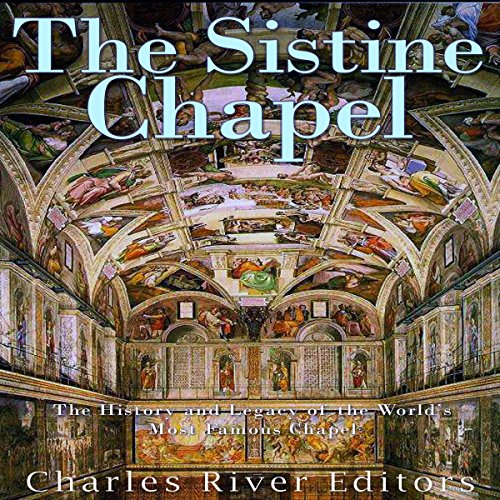 In 1503, Pope Julius II had succeeded the notorious Alexander VI, and Julius II brought an appreciation for the arts to the papacy. After Michelangelo finished the flurry of works that he had worked on during the previous four years, he was commissioned by Pope Julius II to complete a tomb in the Pope's honor. The project was to be massive in scope, and the tomb was to be placed inside of St. Peter's Basilica, the construction of which was intended to take place while Michelangelo designed the tomb.

Michelangelo approached the project with great ambition, delegating a full six months alone to selecting the marble to be used for the tomb. For this task, he traveled to Carrara, a city in the Tuscany region that had been the source for the marble used in many of his earlier works. Michelangelo devoted himself exclusively to the project until 1506, at which point he returned to Rome due to a lack of available money. Consequently, he relocated back to Florence despite having no projects commissioned there, but the temperamental Pope Julius then ordered him back to Rome, threatening to wage war on Florence if he failed to return. With no alternative, Michelangelo returned to Rome later in 1506, but the project was doomed to fail with Pope Julius in command. Julius was suspicious and eventually became consumed with the belief that it was bad luck to have one's tomb built during his lifetime. As a result, the project was aborted altogether in 1508.

What listeners say about The Sistine Chapel