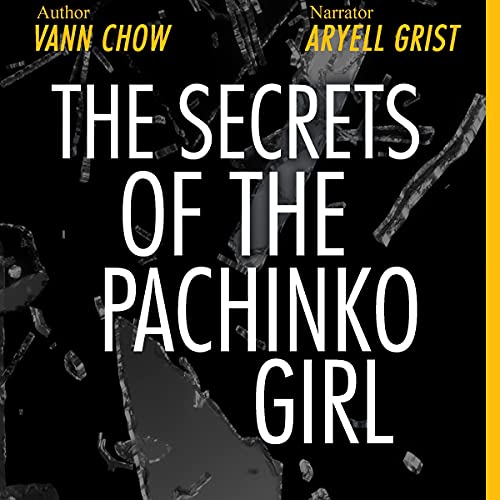 The Secrets of the Pachinko Girl

The Secrets of the Pachinko Girl is the third book of the four-part crime thriller series. The story follows a cast of characters Carson Smith, the middle-aged American businessman, Tanaka Ryuuji, the disillusioned movie director, and Itsuki Miyazaki, the corrupted detective, in their journey across Japan to uncovering the secrets behind a series of murders involving Misa Hayami and her biological father, Doctor Hasegawa.

The book promises to run like a serialized television thriller, and will leave you breathless and surprised every minute, such that you won't stop thinking about it. Listen to the book, and enjoy the unending suspense that will promise to keep you up all night.

What listeners say about The Secrets of the Pachinko Girl