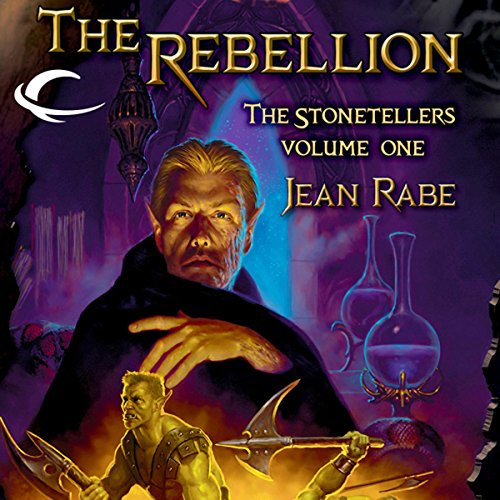 Jean Rabe returns to the world of Dragonlance with a tale of slavery, rebellion, and the struggle for freedom!

When a series of earthquakes strike a Dark Knight mining camp, goblin, and hobgoblin slaves take advantage of the bedlam and revolt. A fast and deadly rebellion erupts, pitting the Dark Knights against their slaves...and against the still-rumbling ground. Casualties on both sides climb as a leader emerges among the slave force - Direfang, a hobgoblin foreman with deep scars and a long, brutal history of servitude. He must rally the surviving goblins and hobgoblins and lead them out of Neraka, turning his rag-tag force into an army that will not allow itself to be enslaved again.

What listeners say about The Rebellion