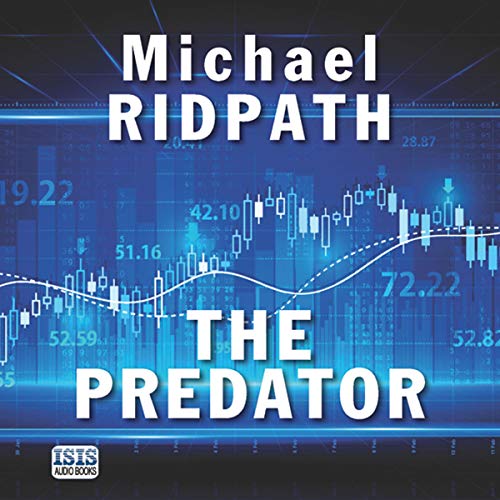 By: Michael Ridpath
Narrated by: David Thorpe
Try for £0.00

On top investment bank Bloomfield Weiss’ training programme in New York, Chris and Lenka had become part of a close-knit gang of ambitious trainees. But then one of the gang died during a drunken boat trip, and the rest were left to cover up the truth.

Ten years later a helpless Chris watches Lenka die in a Prague street. With his friend and business partner dead, Chris not only has to fight to keep his company afloat in the face of nervous investors but must also discover who is behind Lenka’s murder. Then others are killed, and it looks like Chris could be next. It seems that their shared past might contain an even more sinister secret than Chris had thought.

What listeners say about The Predator