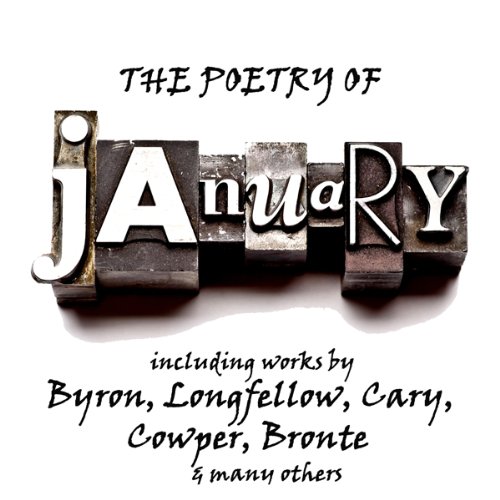 The Poetry of January

January - the first month of the year in the Gregorian calendar ushers in the New Year. the cold and bleak landscape of winter nevertheless provides a rich background for our esteemed poets, such as Byron, Longfellow, Cowper, and Dickinson, to offer us their reflections and counterpoints.

What listeners say about The Poetry of January

This is a great idea but the selection is a little brief and the quality of the reafings are variable.