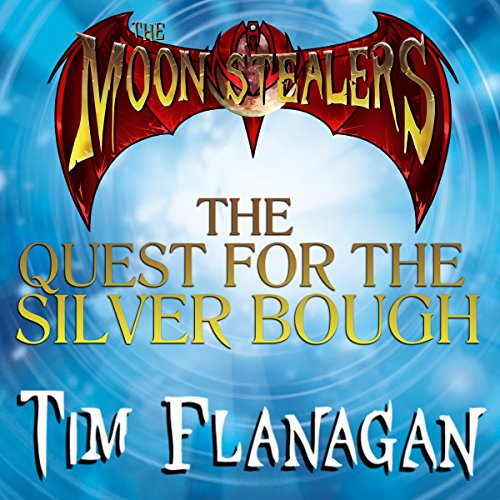 The Moon Stealers and the Quest for the Silver Bough

By: Tim Flanagan
Narrated by: David Doersch
Try for £0.00

What would happen to mankind if an alien bacteria arrived unexpectedly on our planet?

The Moon Stealers: Part One

Meteorites land on Earth every day. Most, no bigger than grains of sand. But what if one of them contained a bacteria that was alien to our planet?

The unusual disappearance of a young boy from a graveyard catapults two of his school friends on an adventure beyond their imagination. By unravelling ancient codes and riddles, the children journey within the bowels of Edinburgh Castle as they attempt to find the key to their friends' disappearance. But, it's a race against time as the very existence of mankind is held in the balance.