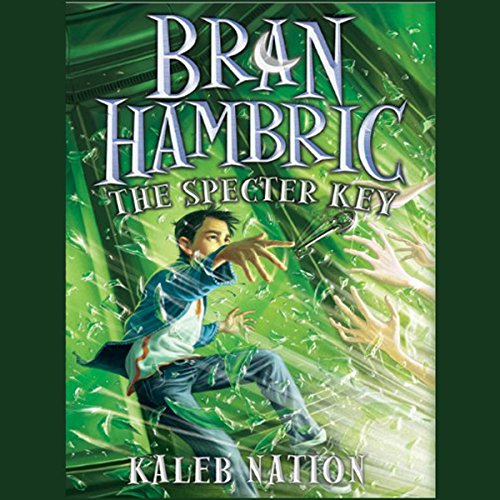 Blogging phenom Kaleb Nation delivers an exceptional follow-up to his debut hit, The Farfield Curse. Re-enter the world of Dunce where magical hero Bran Hambric has recently discovered a safe deposit box in his mother's name - in the very vault where he was discovered as a boy. Now he's on a frightening path that eventually leads to his father, whom Bran believed to be dead. When Bran's best friend, Astara, is kidnapped and turned into a Specter, he must explore a side of himself he never knew existed. But will the magic destroy him the way it destroyed his mother?

What listeners say about Bran Hambric: The Specter Key