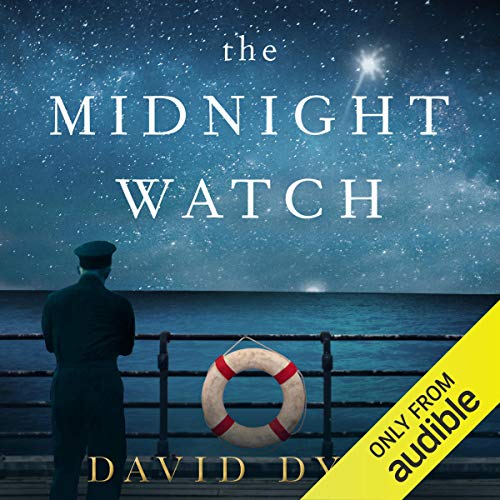 On a black night in April 1912, 1,500 passengers and crew perish as the Titanic slowly sinks beneath the freezing waters of the North Atlantic. Charting the same perilous course through the icebergs is the SS Californian, close enough for her crew to see the eight white distress rockets fired by the Titanic. Yet the Californian fails to act, and later her crew insist that they saw nothing.

As news of the disaster spreads throughout America, journalists begin a feeding frenzy, desperate for stories. John Steadman is one such reporter, a man broken by alcoholism, grief and a failed marriage. Steadman senses blood as he fixates on the Californian, and his investigation reveals a tense and perplexing relationship between the ship's captain and second officer, who hold the secrets of what occurred that night. Slowly he peels back the layers of deception, and his final, stunning revelation of what happened while the Titanic sank will either redeem the men of the Californian or destroy them.

What listeners say about The Midnight Watch

Wonderful book, great story, the characters came alive, the sense of period was tangible, there was an element of greek Tragedy, if only we could have changed the outcome !
a special word about Robert fass and his English accents; dreadful, not since dick van dyke in Mary Poppins has the like been heard. Poor man, he does american very well......and should stick to that.