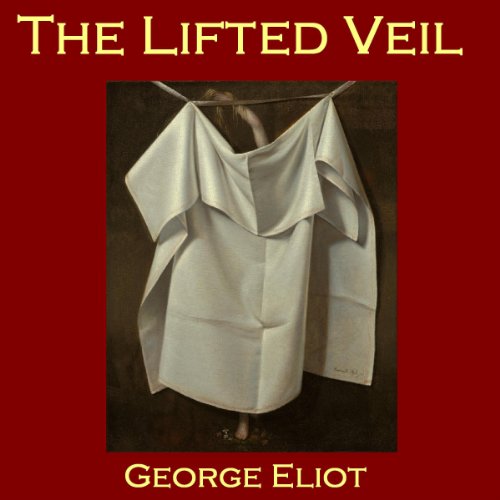 By: George Eliot
Narrated by: Cathy Dobson
Try for £0.00

One of George Eliot's most intriguing works. During a period of illness, Latimer first discovers an unusual ability. He is able to read other peoples' minds and see visions of the future.

Rather than being a gift, this strange phenomenon increasingly becomes a curse. But the one thing that keeps him going is his love for Bertha who Latimer knows will one day marry him, and who is the one person whose thoughts remain a mystery to him.

But everything changes when Latimer finally does gain sporadic insight into Bertha's mind... and finds her thoughts are much more sinister than he had anticipated.

What listeners say about The Lifted Veil

I can't even say if the story was good because the narrator was so annoying. She was like a British Valley Girl? At the end of every sentenceeeee, or pauuuuuse, she would drag out the last syllabllllllle?

Why did they choose a female narrator anyway? The book is written entirely in the voice of the male protagonist. Who cares that Eliot is female if her subject is male. Oh, l mean "maaaaaale?"

I found words like brothaaaaaa and othaaaaa to be especially annoying in this narration. I actually sped up the playback which put most of the narration at normal speed but the extended endings were still quite evident.

I got the story because I really enjoyed Middlemarch. In Middlemarch I found the main characters interesting, realistic and though they didn't make decisions I would make, their actions made sense for them. In this story I didn't sympathize or even understand any of the people. Too bad. Maybe with a different narrataaaaa, I would have enjoyed it moooooore?

good short story, I'm just not a fan of Cathy Dobson's reading. And she does so many ☹