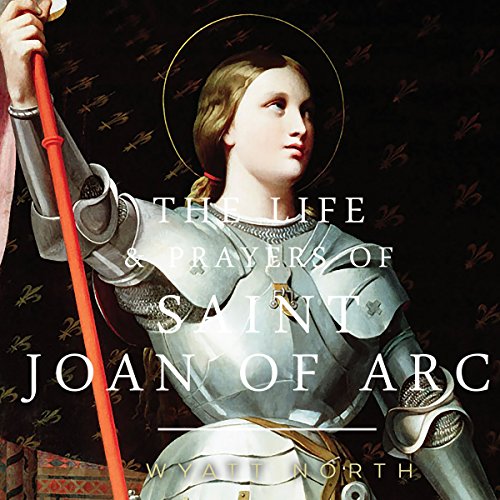 The Life and Prayers of Saint Joan of Arc

Though Joan described herself as "a poor girl who knew neither how to ride nor lead in war," she did know how to obey God. That simple skill changed the course of both her life and that of the entire nation. Twenty-five years after her execution, Saint Joan was pronounced innocent, and declared a martyr. Joan stood up for her belief and against all odds fought for her people. She was a true hero, and remains an inspiration to this day.

Great, but could have expanded more on St. Joan's last days. Paced well. Lovely prayers to her at the end.