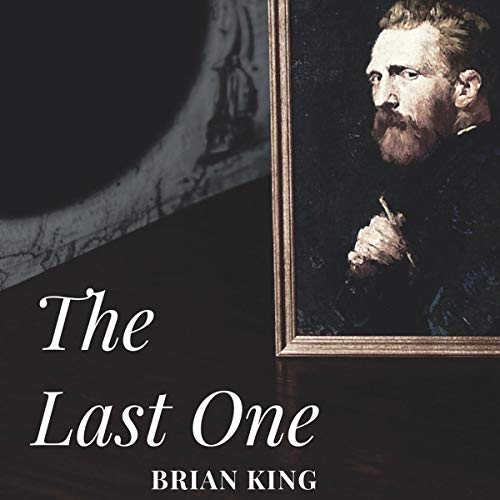 In 1897 in Auvers-sur-Oise, France, the disturbed Dutch artist, Vincent Van Gogh, went out into a field to paint and was shot in the abdomen. He died two days later, from what they say was suicide....

Over a century later, despite the mystery of his missing materials, evidence of a stunning discovery emerged. Van Gogh’s final and incomplete painting had apparently survived.

Accidentally caught up in the intrigue, failing British artist, Alex must discover its location for his wealthy patron, or be turned in for his crimes - forgery.

Unfortunately...it is not only Alex on the hunt. It is a race to unravel the mystery and track down the painting before a Russian art collector does. This man who will stop at nothing, and any means necessary, to get his hands on Van Gogh’s final painting, now has his eye on Alex.

Stuck between murder at the hands of a Russian or jail for forgery and a broken marriage, that painting becomes Alex’s only chance of turning his life around.

A suspenseful mystery weaving the historical facts of Van Gogh’s death, and his final painting, effortlessly through this work of fiction.

What listeners say about The Last One