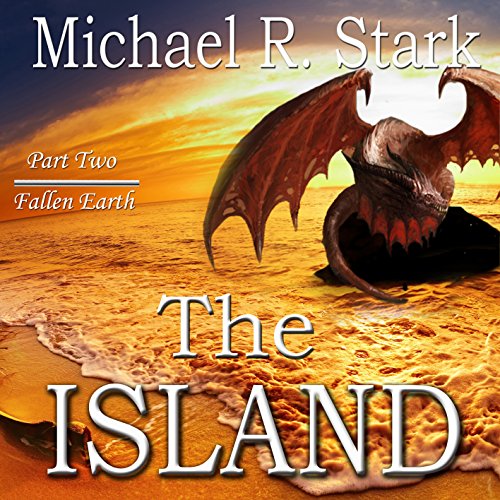 The fever exploded across the US and the world. Hour by hour, the news grew worse. The virus was spreading at a bewildering pace, killing so fast that estimates had to be constantly revised. Even worse, it appeared to be mutating to an even deadlier form.

Stranded on Portsmouth Island after the President instituted martial law, William Hill found himself fighting to survive even though he had come to the island to die. The old village offered shelter against the storms and the coming winter. The sea offered food. Life should have been simple.

It wasn't. He hadn't counted on the old woman, or the odd little boy she brought with her. He hadn't expected to provide for nearly a dozen people.

He wasn't prepared for the evil that came to the island. William Hill had never been afraid of the dark. He never had reason to.

He did now. Not only had the evil come.

It knew his name.