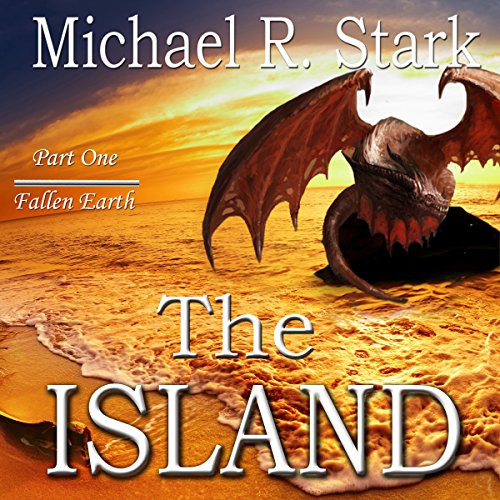 The fever struck hard and fast, rising out of the slums and claiming victim after victim. At first, reports trickled across the wire in small segments relegated to the final seconds of the broadcast news. Lost among stories of failing economies and political bickering, few noticed what proved to be the birth pangs of a monster. Within months, the disease dominated the news as thousands died and infection rates soared.

William Hill knew his chances of avoiding the virus sat squarely between slim and none. With experts predicting a global pandemic, his choices boiled down to not if, but where he would die. While the rest of the world built barricades and set up distribution points for food, he chose a simpler end. The island had been one of the last and best times with his father. He couldn't think of a better place to spend his final days.

He wanted sun and sand, fresh fish on the grill, and cool nights by the campfire. He wanted feel-good days filled with oldies on the radio, days when he could hoist the sails and run before the wind. He didn't set out to make enemies, but he did. He didn't plan on becoming humanity's last hope for survival, or watching over an old woman and an eerie little boy, either.

To William Hill, the island seemed as good a place as any to die.

He just didn't realize how good.

I really wanted to like it, but it was soo boring.

I DONT WANT TO WRITE MORE, DON'T MAKE ME.
STOP TAKING FEEDBACK FROM THE PAPER BACKS. NARRATION IS 50% OF THE AUDIOBOOK!