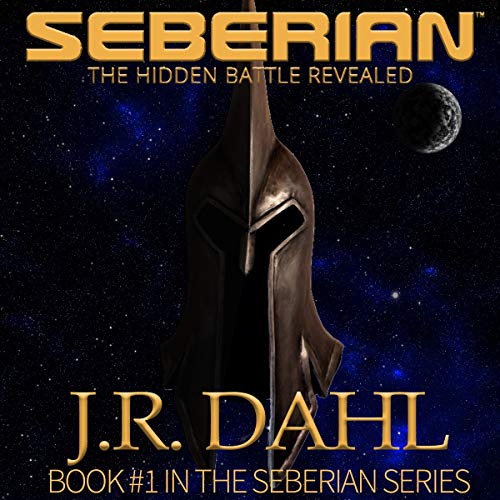 An enormous army of mysterious supernatural Leviathan is marching across the galaxies taking entire planets captive. Lonan, a brilliant young engineer of the planet Helion, fears that his home will be next. In an attempt to protect his family and people he sets out to find answers about this seemingly unstoppable army. His quest leads him to the Seberians, a small force of humans who are the only warriors capable of defeating the Leviathan.

The Seberian leader, Armon, informs Lonan of the immense demonic power behind the Leviathan pawns and of the battle that has raged for millennia in a hidden spirit realm. The people of Helion and the Seberians are about to experience the sinister plot of Satan, the chief of all demons, who is gathering his forces for the largest battle ever waged on any spiritual plain. The Seberians and their unseen allies are the only hope for humanity as the hidden battle is revealed.

What listeners say about The Hidden Battle Revealed

A great story that surprising brings two awesome subjects together in something that totally works.

The story reads as a next to final draft. Then it has two intermissions that interrupt the stores out of no where to promote the writers needs to go to his web page and register. Very poor marketing plan.