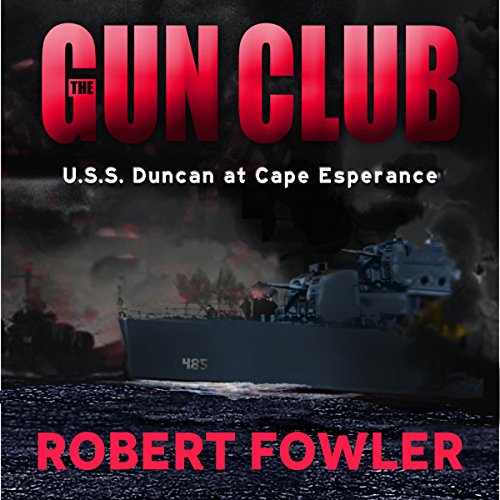 The US Navy's first planned battle of WWII is told through the extraordinary, little-known story of USS Duncan, the first Allied warship to penetrate a Japanese battle line. From their first encounter with their celebrated captain and tyrannical executive officer to a deadly night afloat in shark-infested waters to a homecoming turned into a PR campaign, The Gun Club is a vivid day-to-day account of life on a warship, told largely in the words of the survivors, and is one of the most detailed and compelling accounts of a war cruise ever written.