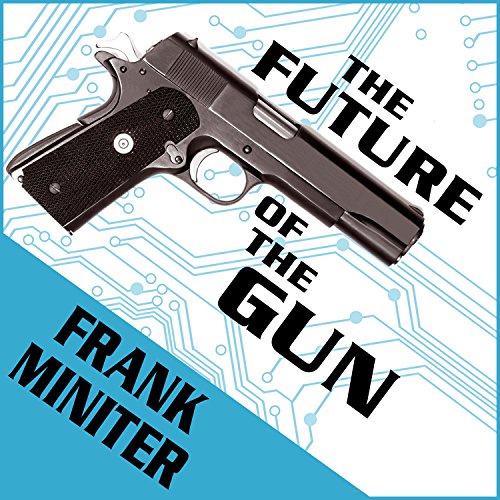 The Future of the Gun

The Future of the Gun

The history of the American gun is intricately entwined with the history of America itself, and the potential future developments in gun technology could change the world. However, the radical anti-gun lobby stands between innovation and the American people. Best-selling author Frank Miniter describes amazing breakthroughs waiting to happen in gun technology - and how gun grabbers threaten to stop progress in its tracks. In The Future of the Gun, you will learn about: Integrated electronic optics systems embedded in firearms are making them accurate in a novice shooter's hands beyond 10 football fields. Controlled-expansion bullets are now being engineered to perform through bone, cinder blocks, and a lot of other mediums. Beginning with the AccuTrigger, a revolution has taken over gun trigger designs that's making rifles much more accurate.

In the last two decades, over-the-counter rifles have become as accurate as custom rifles. This is due to consumer demand and new machining capabilities. Simple, ultra-reliable, cost-efficient designs from pistol makers like Glock and Beretta have made it possible to make smaller, lighter, more powerful handguns at prices (when adjusted for inflation) the world has never seen.

What listeners say about The Future of the Gun

A great knowledge and information book about firearms from the beginning of the industry. I would recommend this highly to anyone interested in firearms plus the ones that need to be educated about firearms.

Great fun information. Very in depth on not just emerging technologies but their effect on the political landscape.