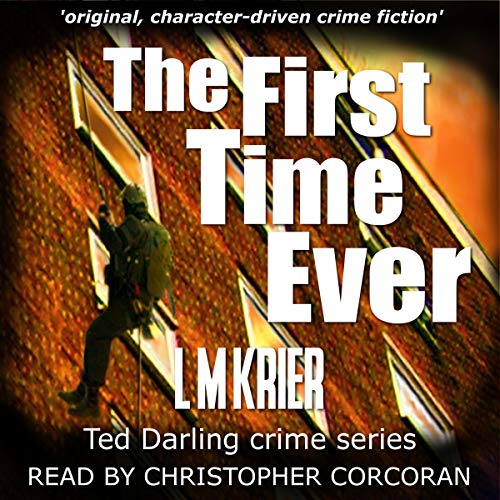 The First Time Ever

The First Time Ever

Ted Darling was about to kill a man. For the first time in his life...

Then a shift in circumstances makes him swap guns for the CID. His first case is the brutal murder of a teenage girl. His new boss thinks he can wrap it up easily. Ted has doubts over the suspect.

Has he made the right choice in switching jobs? Or has he, as his Firearms boss warned him, committed career suicide?

Grab your copy now to find out why everyone’s talking about the Ted Darling crime series.

Since I don’t like anything being read out to me, this is the first time ever that I have listened to a book. I love the Ted Darling series and just had to hear the voices of the characters. Almost all of them were as I had heard them in my head...just two of them were slightly disappointing...to me.
Christopher Corcoran did a great job.

This was a brilliant story to listen to!

Truly enjoyed listening to this book, the narrator Mr Corocoran, was fantastic, just brought the book to life. Wanting and waiting for the next audible in the series. I own all the books by Ms. Krier and they are some of my favorite reads.