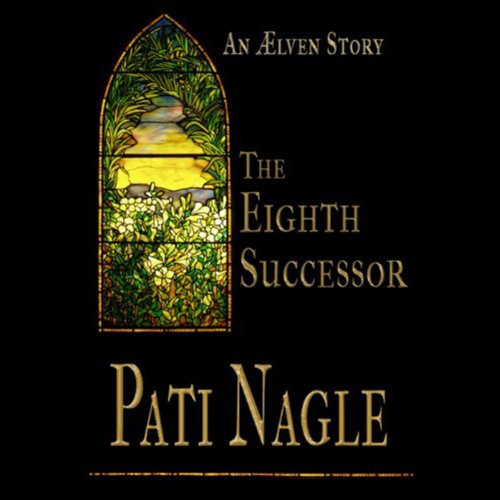 Pati Nagle's novella sees the people of Southfaeld dealing with the devastating aftermath of the Battle of Skyruach, including the death of their beloved governor. As Jharan, leader of the Southfaeld Guard, mourns these losses, he is given earthshattering news that could alter the rest of his life. Thomas Stephen gives an unfussy and crisp performance, grounding Nagle's elements of science fiction and fantasy in an accessible manner. The sobriety of his style brings a clarity and emotional depth that can sometimes be lacking in the genre, helping to turn The Eighth Successor into an engrossing experience.

In the aftermath of battle, the people of Southfld must cope with devastating losses, including their governor...and seven of his successors. The Battle of Skyruach is over. Jharan, a captain of the Southfld Guard, grieves for his friend Maronin as he gathers the remnants of their two companies into one. Encamped on the battlefield, the lven army prepares to mourn the loss of Southfld's governor, even as two of the governor's subordinates come seeking Jharan with news that will change his life.

A story of Jharan (father of Turisan) and Felisan (father of Eliani), this tale takes place long before their children were born and concerns events that precede those in the Blood of the Kindred series.