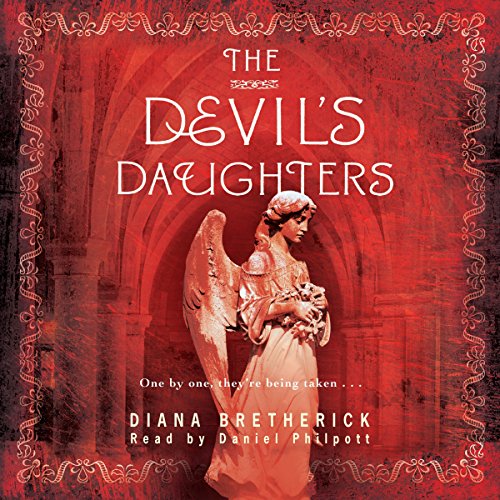 It's 1888. When young Scottish scientist James Murray receives a letter from Sofia Esposito, a woman he once loved and lost, he cannot refuse her cry for help.

Sofia's 15-year-old cousin has vanished, but, because of her lower-class status, the police are unwilling to investigate.

Accompanied by his younger sister, Lucy, Murray returns to the city of Turin, where he was once apprenticed to the world-famous criminologist, Cesare Lombroso. As he embarks on his search for the missing girl, Murray uncovers a series of mysterious disappearances of young women and rumours of a haunted abbey on the outskirts of the city.

When the body of one of the girls turns up bearing evidence of a satanic ritual, Murray begins to slot together the pieces of the puzzle.

But as two more bodies are discovered, fear grips the city, and a desperate hunt begins to find a truly terrifying killer before he claims his next victim.

The Devil's Daughters is the gripping new novel from Diana Bretherick, author of City of Devils.