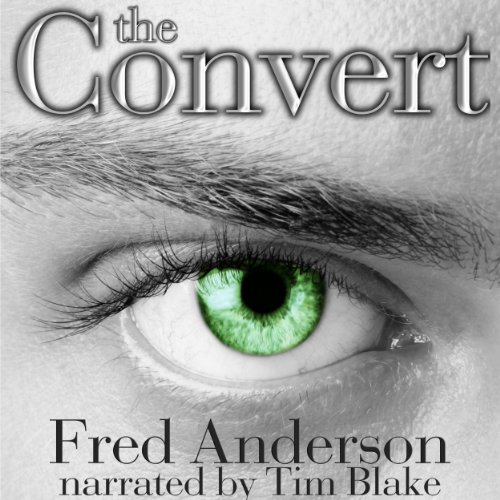 A childhood accident put Dan Mackenzie in a wheelchair, but he hasn't let that slow him down. He's made a good life for himself in the Florida panhandle, working as a computer geek and playing basketball with his buddies on the weekends. That's where he notices the pretty woman with eyes as green as the Gulf of Mexico watching him. He works up the nerve to introduce himself, and the two hit it off.

On the way to their first date someone tries to kill her, and Dan's heroic effort to save her profoundly changes his life. The two have become separated, and now Dan is fast learning that people are not at all what they seem. There are powers at work he never dreamed existed.

Worst of all, they really want him dead.

What listeners say about The Convert