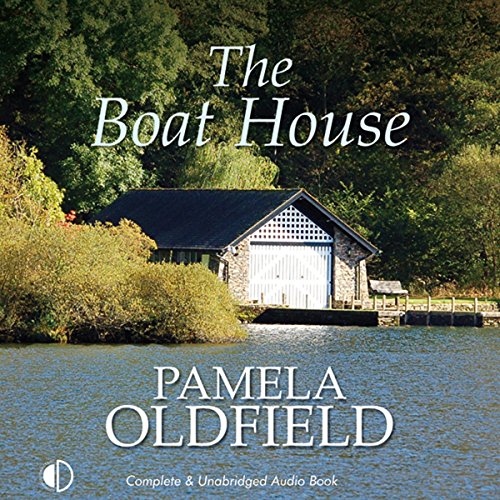 By: Pamela Oldfield
Narrated by: Nicolette McKenzie
Try for £0.00

1912, Henley-on-Thames. Twenty-Four-year-old Marianne Lefevre is alone in the world: her parents both dead and her brother in faraway India. She is pleased to be taken on as governess in the affluent Matlowe household and hopes the position will become permanent. But as Marianne grows closer to the young twin girls and to the rest of the staff, she becomes increasingly concerned. Why are the children forbidden to go near the boat house at the end of the garden? Who is the “ghost” the twins claim to have seen lurking there? And what really happened to the girls’ parents…?

What listeners say about The Boat House

I was looking forward to listening to this while clearing my junk room, I have listened to over half of it and am disappointed. It is rather slow and repetetive. So not much suspense or intrigue.